The festivities began on Friday with a carnival, themed ‘Return to Traditional Values’. The members of Diapalante took to the streets in a long procession of horses and carts, motorbikes, a truck playing the Diapalante theme-tune/advert and the rest on foot. Everyone was dressed in their best traditional clothes and holding signs made by the members decorated with quotes and sayings -‘It’s never too late to learn’, ‘Practice makes perfect’ etc etc.

The next morning the Official ceremony was held. Diapalante was proud to showcase some amazing drama, dancing and singing demonstrating a wide variety of what they are able to learn and benefit from at the centre. This was alongside speeches from the Schools Inspector, a representative of the parents and of the members.

Later the members and everyone else who wanted to join were treated to an afternoon of fun fitness. Despite the heat everyone was in high spirits and full of energy! This was followed by a karate demonstration and karate-comedy-drama about prayer and determination.

In the evening, as it was a celebration, the area was treated to a party! This included singing from local celebrity – Zahra Mbaye and drum playing. A great time was had by all and the dancing was full of energy and joy.

The next day Diapalante held a conference on ‘Children, youth and cybercriminality’. A wide range of speakers including the police, local religious leaders and civil servants ensured a lively debate with a huge variety of ideas and opinions. The event was informative and enjoyed by everyone, from the youngest member, to the elders who came to participate. 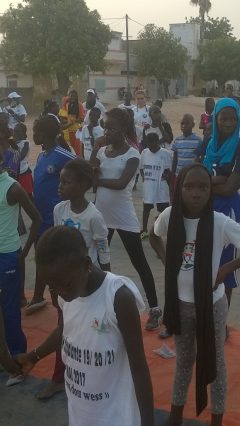 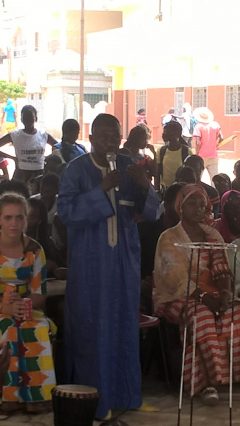 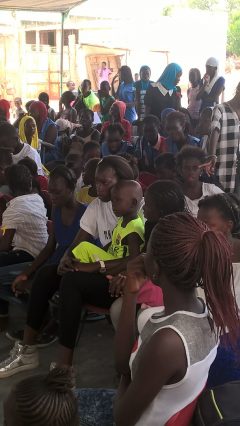 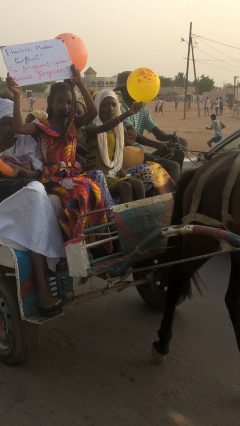 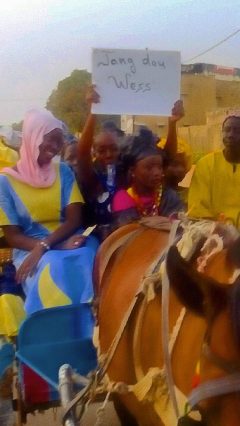 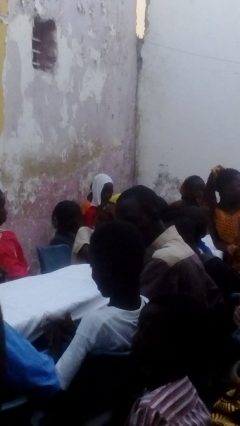 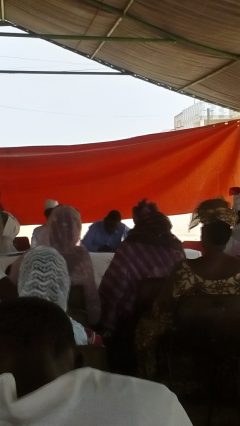 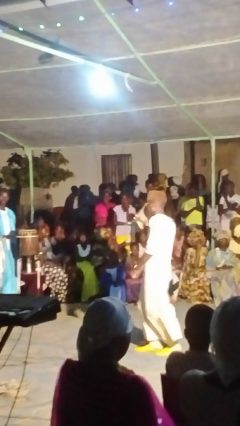 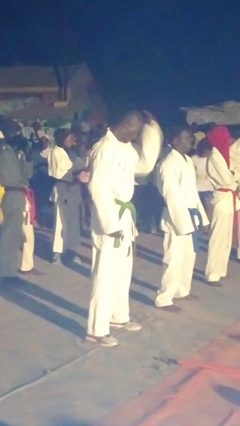 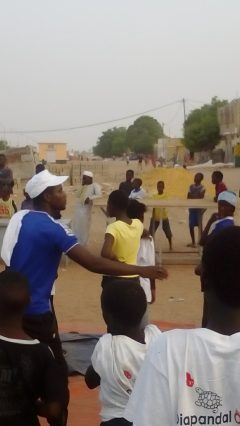 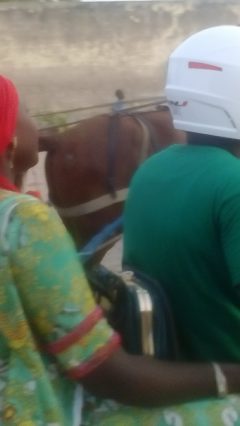 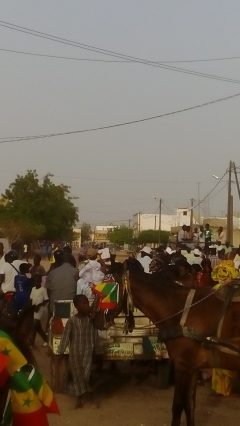